Jamie Redknapp announced his shock split from wife of ten years Louise in 2017. 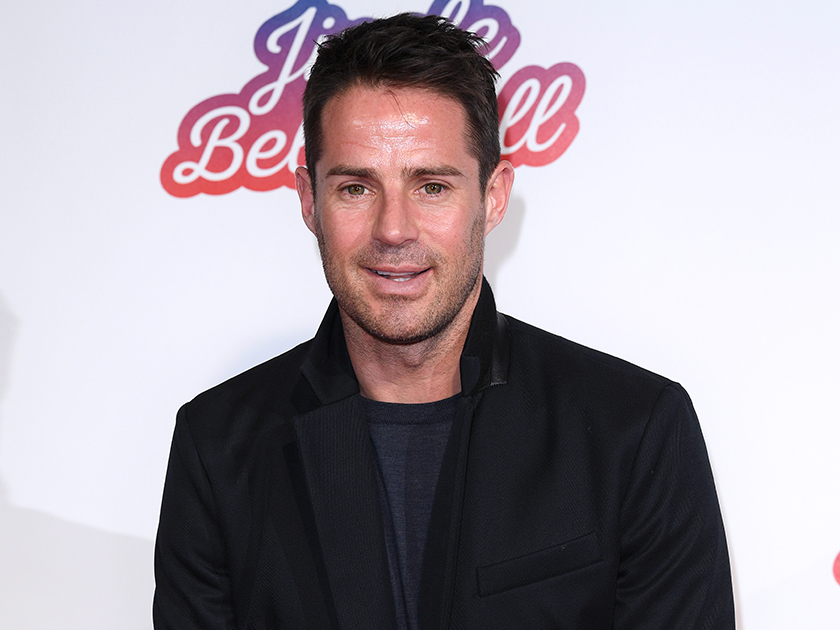 And now it looks like he could be about to strike up an unlikely romance with Imogen Thomas, as she’s shown an interest in the football star.

Yep, Imogen – who found fame on the 11th series of Big Brother – has admitted she’s keen to strike up a romance with Jamie now that he’s single.

‘I’m going to slide into his DMs and say “Hi”,’ the 36-year-old cheekily revealed. 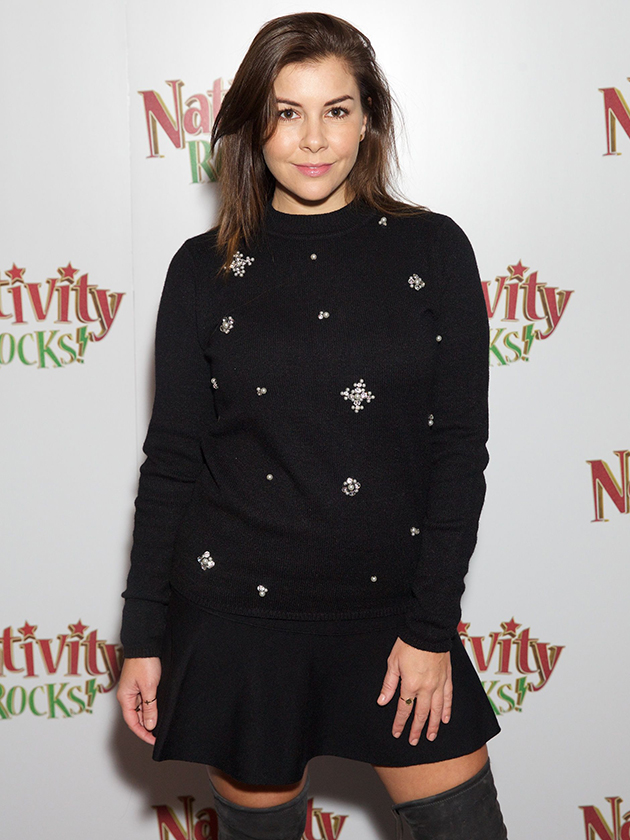 Speaking to the Daily Mail, she added: ‘I actually don’t want to be a WAG, but Jamie seems really kind and he’s gorgeous.’

This comes after The Inbetweeners star Emily Atack previously confessed she has a major crush on football pundit Jamie after meeting his dad Harry Redknapp in the I’m A Celebrity Jungle.

And Jamie – who shares sons Charles, 14, and Beau, 10, with ex Louise – did nothing to dampen rumours when he hinted there could be romance on the cards.

After his dad attempted to match-make the ridiculously good looking pair, Jamie said: ‘I’ve got to be honest with you, that was surreal.

‘Watching my dad telling her I’m single and stuff was really weird. I think he just forgot the cameras were on him, which I’m sure everyone does after a while.’

He then coyly added: ‘She is a really sweet girl.’

Meanwhile, mum-of-two Imogen also opened up about getting back on the dating scene after splitting with her ex Adam Horsley over ten months ago.

‘Because when you’re in a relationship you get so settled, you eat loads and go out for meals. But when you’re single you have to look your best.’

And it looks as though Imogen is definitely at her best, as the former Miss Wales has been sharing a load of sexy snaps on her Instagram account.

Posting on her social media page last week, the model can be seen posing in her bra and jogging bottoms. We hope you’re taking note, Jamie!