Louise Redknapp has now commented on ex-husband Jamie Redknapp’s fondness off women who look like her in a telling new interview. 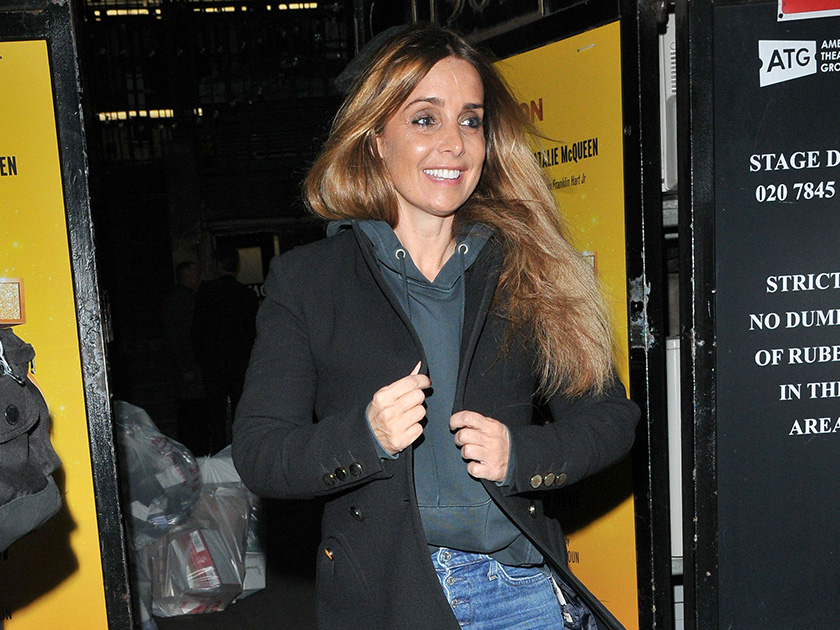 The Strictly Come Dancing star split with Jamie back in 2017, and he has since been linked to a string of potential new suitors who have similar features to his former wife.

More: Louise Redknapp reveals she will ‘always be sad’ about divorce amid claims ex Jamie has ‘moved on’ with model

But despite well and truly moving on from her ex beau, now 44-year-old Louise has admitted it’s ‘weird’ how he has a certain type. 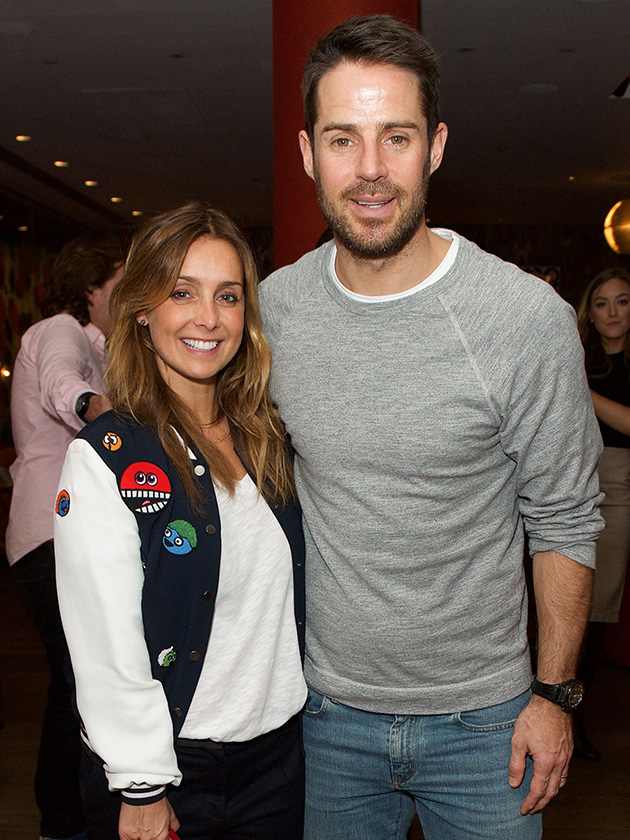 ‘It is kinda weird! And then I start looking at them thinking, “Do they look like me?” But he’s got his taste,’ Louise told the Guardian.

While on the topic of 45-year-old Jamie’s love life, the former Eternal singer also revealed it’s been hard for their sons Charley, 14, and Beau, 10, to see their dad with other women.

Louise confessed she often has to tell them: ‘Dad’s a single man and he’s doing nothing wrong.’ 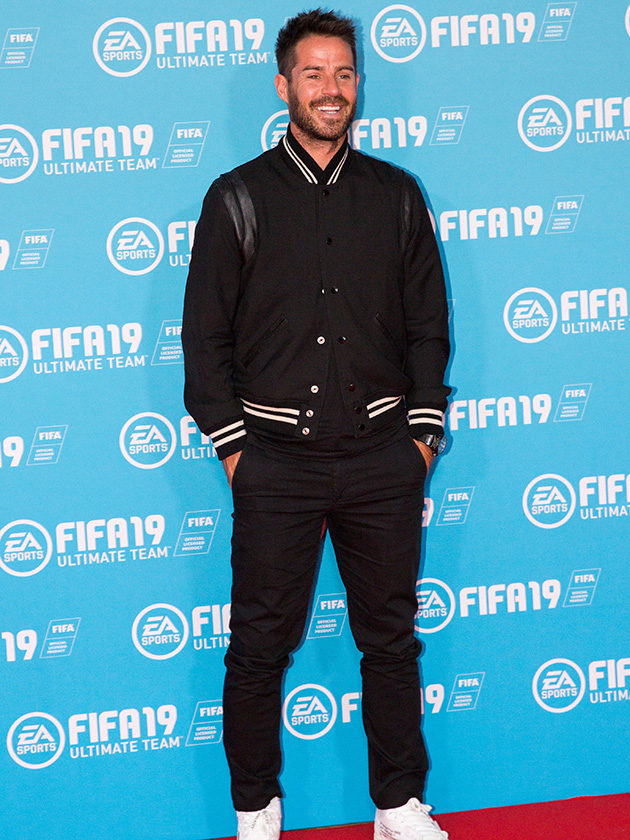 During the telling interview, talk soon turned to the star’s own dating experiences since her divorce.

Admitting she hasn’t exactly put herself out there, Louise said: ‘It’s really hard for women. I’m beginning to think I’m never going to meet anyone… I’ve not been out for a meal, just me and a guy in a restaurant, in two years.

‘That makes me sound really sad, doesn’t it?’ 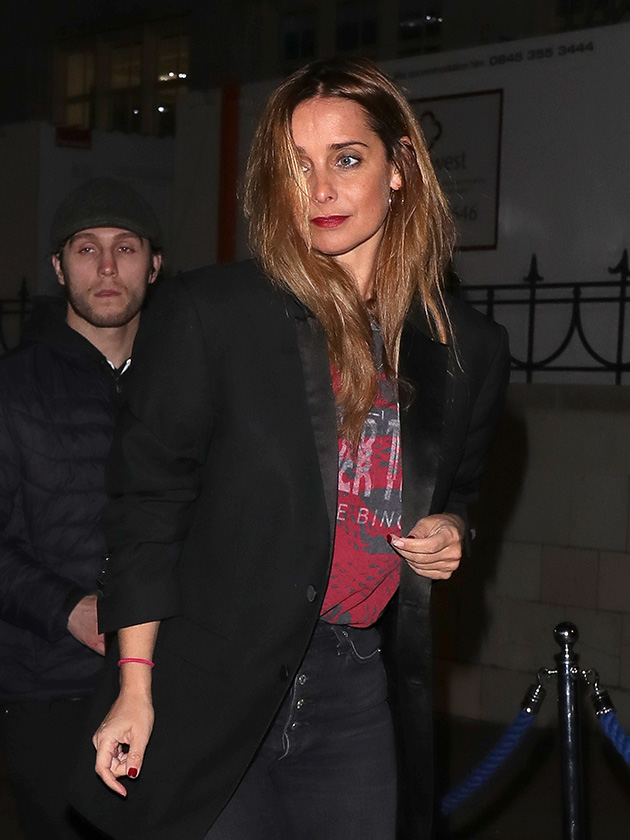 This comes after Louise – who is currently starring in West End show 9 to 5 – confessed she’ll always love her ex, but has learnt to be independent.

Talking to the Metro, she said: ‘There’ll never be a day that I don’t feel sad about it because he was my husband for 20 years and the love I had for him will never leave me.

‘But, I’ve had to pick myself up and find a better place and I’m definitely loving working again.’